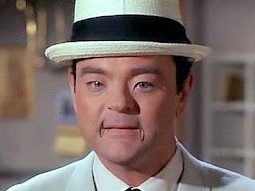 Amazing…
Detroit: Become Human for me gets all the accolades of the highest achievement, 9’s and 10’s across the board.
The Last Guardian to me only gets a 4, maybe a 5. If the controls were on point it would only make it to a 7, or even an 8 maybe, but they are that bad.